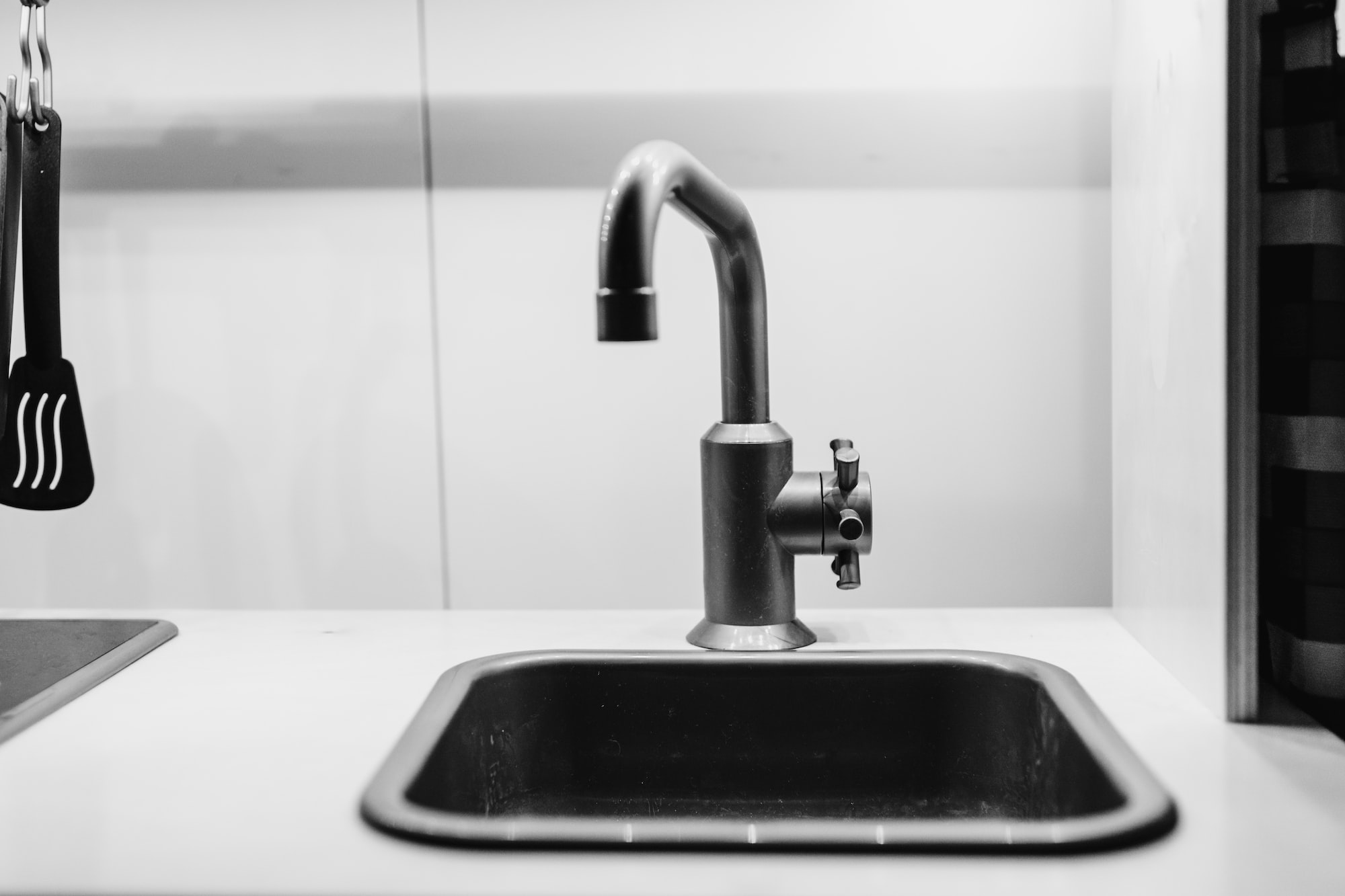 I was wondering what I would write about this week considering that we're trying to stay home, away from other people when the weather still seesaws between moderately nice and still-too-cold-to-work-in-my-garage. My plan in the coming weeks is to finish the second egress window cover, which I've had as a draft blog post since starting this blog.

But lo and behold, dear readers, our house came through this past week and generated some content for me to share in the form of kitchen drain issues.

Our kitchen sink developed a pretty heavy clog where it would take many hours to clear out. Not only that, the dishwasher was holding standing water which meant cleaning dishes was quickly becoming a huge chore.

I have run into clogs before so I tried what I knew first.

For bathroom sink clogs I used a liquid drain cleaner awhile back, you know the one, comes in a bag in a big black carton with a ton of warnings on it, "WARNING: THIS IS POISON, NOT BORDEAUX WINE. DO NOT INGEST."

I keep it in the garage on a top shelf to not risk any toddlers getting their paws on it. But it works! Or, it has in the past. Basically all I've needed to do before was pour about 1/2 cup down the drain and let it sit for 15 minutes before running hot water. That's worked twice before and I figured it would work this time.

NOPE. Sink was still clogged up! 😥

That night after trying the liquid cleaner, I Googled around and saw you can sometimes clear these big clogs with an auger. The manual ones you can buy at your local home center don't run too much, I picked up this RIDGID KwikSpin auger up for $30. It can run 25 feet down a pipe and it's a manual crank.

To do this was a bit more work but nothing too scary. Since the sink has a drain guard, I couldn't send the auger down from the top. Instead, I disconnected the U-shaped trap underneath and drained the standing water into a pot. I then cranked and cranked AND CRANKED the auger to snake the line down the pipe. I kept cranking. It was taking awhile. My arm was getting tired.

Finally it kind of felt like I reached a blockage so I tried to turn the auger to bore into it to attack the clog. It was hard to tell if I was making progress. Eventually, I cranked it the other way to pull it all the way back. It took f-o-r-e-v-e-r. Remind me next time to get one you can use a power drill on.

I hooked everything back up and tried running the water again. The drain speed was better but it still eventually clogged up and wasn't going away quickly. Agh! So I did the whole process again. I think I tried for at least 30-40 minutes.

Now at the same time, I tried draining the dishwasher, to see if it was related to this clog. NOPE. Even though I'd run the drain cycle, some water was making its way to my bucket but when I opened the dishwasher afterwards, the water level wasn't going down. This was when I realized I had two issues. A clogged kitchen pipe AND a clogged drain pipe for the dishwasher. 😣

For what it's worth I did look up how to clean my dishwasher's drain pipe since someone helpfully covered it in a YouTube video. But unscrewing and unhooking the dishwasher was just not something I wanted to do on a Saturday.

It was time to admit defeat and call for help. Luckily, plumbers are still considered an essential service!

In the past I had used a specific plumber and was kind of unhappy with the rate they charged for the level of service I got so I decided to check Angie's List. I discovered a couple that seemed reasonable but only one offered weekend service. In a pandemic, I didn't want to wait another two days since I had called one provider and they said they were closed. I needed this unclogged now!

Well, I called them up and their rate was reasonable but for weekends it cost an extra $100 flat for the first hour. OK, fair, I'm paying the premium by asking someone to come tonight. I said that's fine (but I did have a $5 off Angie's List service!) and the gentleman came by about 2 hours later.

He was able to use his Mega Auger to quickly clean that whole drain line. One thing he pointed out was that sometimes the auger can go up the line to the roof instead of down so he actually went outside to check that. So I learned that.

Now for the dishwasher. I wasn't sure if he could tackle the dishwasher and was worried I'd need to call someone else (or take it apart as shown on the video). But lo, this guy was a real pro, he brought in a contraption I have never seen before that looked like a gun out of a videogame:

The Milwaukee Air Snake. He said that his coworkers make fun of him for bringing this around but that he's saved customers hundreds of dollars since what this can do is SHOOT AIR THROUGH THE PIPES. And that's exactly what he did.

He unhooked the dishwasher drain pipe under the sink, a single screw to loosen. Then he hooked up a little attachment to the gun and connected it to the drain pipe, making sure it was fastened securely.

Then he closed the dishwasher a bit warning that it was going to make a splash if it worked. He pumped the gun a couple times and you could see the big air bubble shoot out of the dishwasher, indicating it punched through the clog.

So yeah he TOTALLY saved the day there. He said this comes in handy a lot because it can shoot air pretty far, even up to 50 feet. The reason he said it works well sometimes is because when the pipe has water in it the gun sends a shockwave through the water letting it travel farther. He said it can be cranked up all the way to 50 PSI and that he's unclogged really gnarly drains with it.

After that I thanked him profusely, made a mental note to call these guys from now on for any plumbing needs, and loaded up the dishwasher. In case you're in Minnesota, the provider is American Sewer. Obviously I would recommend them after this experience. Like I said, the drain cleaning rate was reasonable, $125 for the first hour, billed at quarterly increments after that. An extra $100 flat for the weekend. They were up front about the rate when I called so there were no surprises. The dishwasher was extra since that was a "if you can, do it, but if not that's okay" bonus. Would I have liked to avoid the premium? Of course! Unfortunately just due to the timing, I bit the bullet but still felt the price was worth my time I would have wasted trying to fix it myself that weekend.

To recap what I learned from this experience:

Having home issues during a stay-at-home order and a pandemic was stressful but I was happy that we could get it addressed in a timely way and I felt proud I at least tried to learn how to tackle it myself whereas before I would have thrown my hands up and called right away. Home isolation with everyone home and a clogged sink would not have been fun! 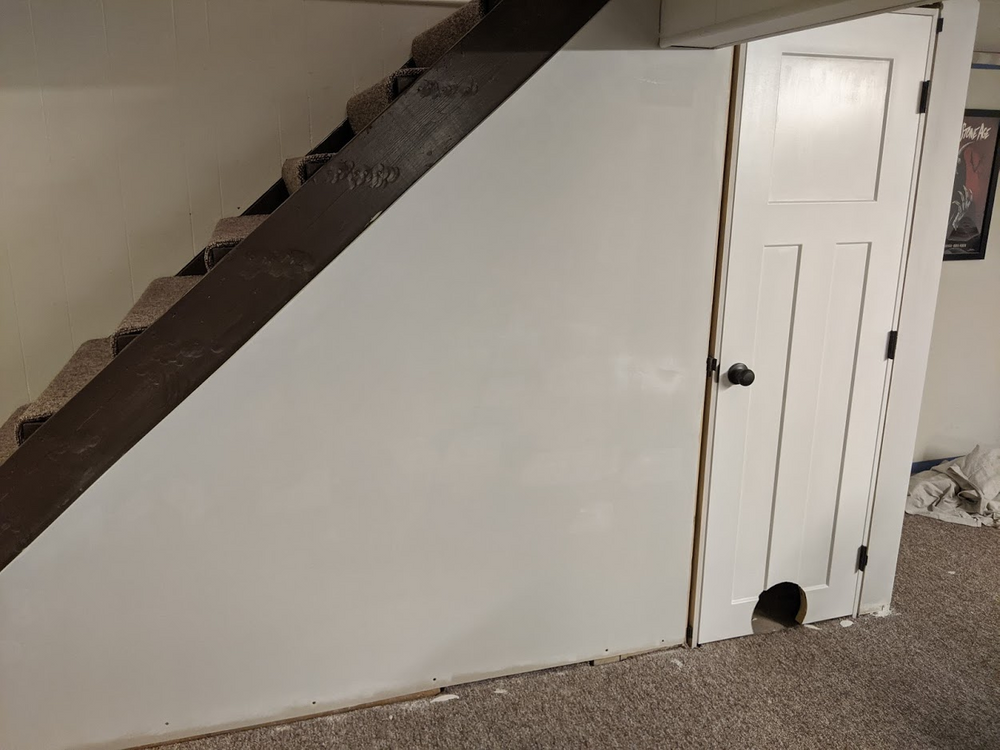 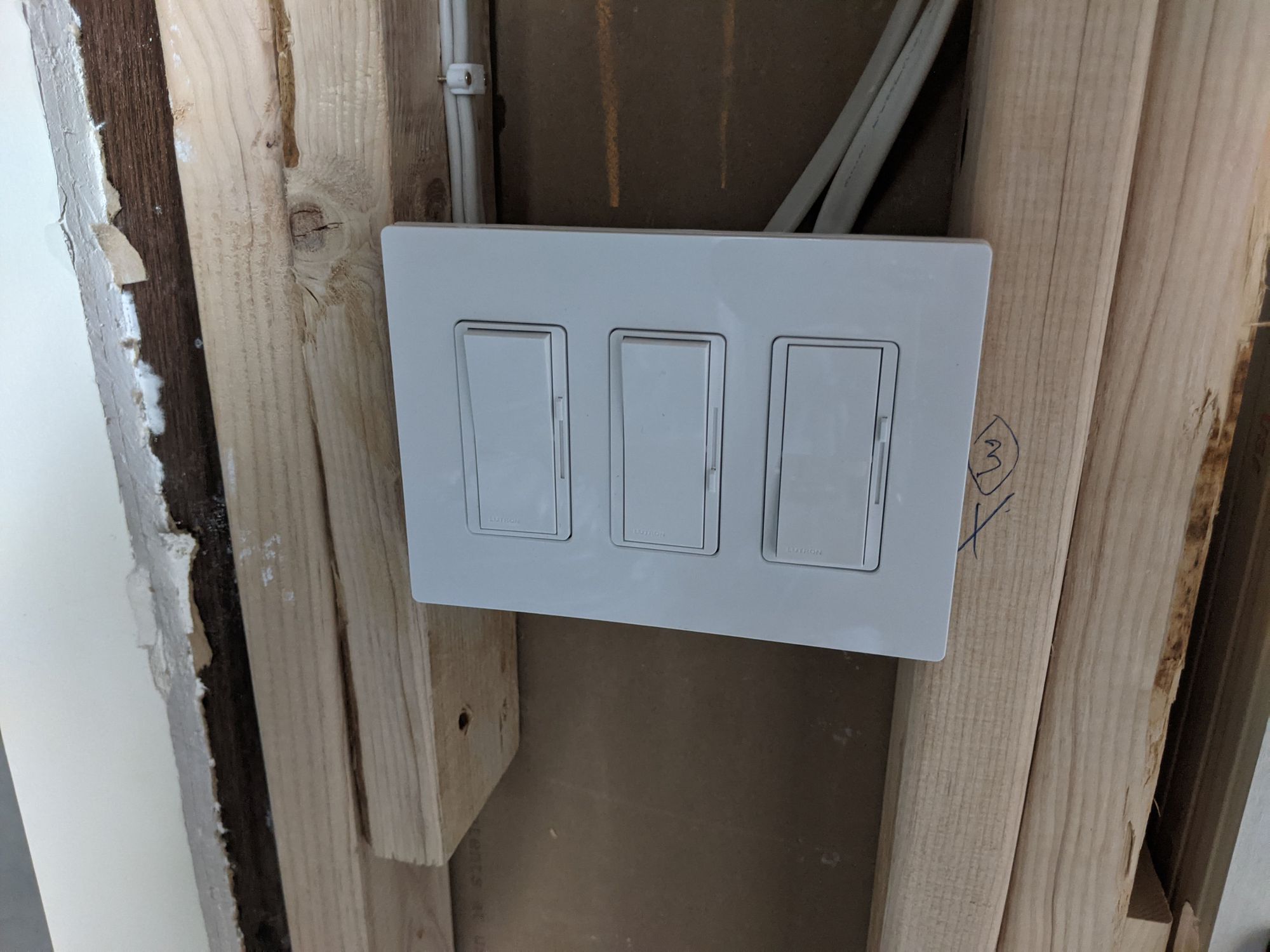 Adventures in Multitasking: Working from Home with Toddlers During Coronavirus 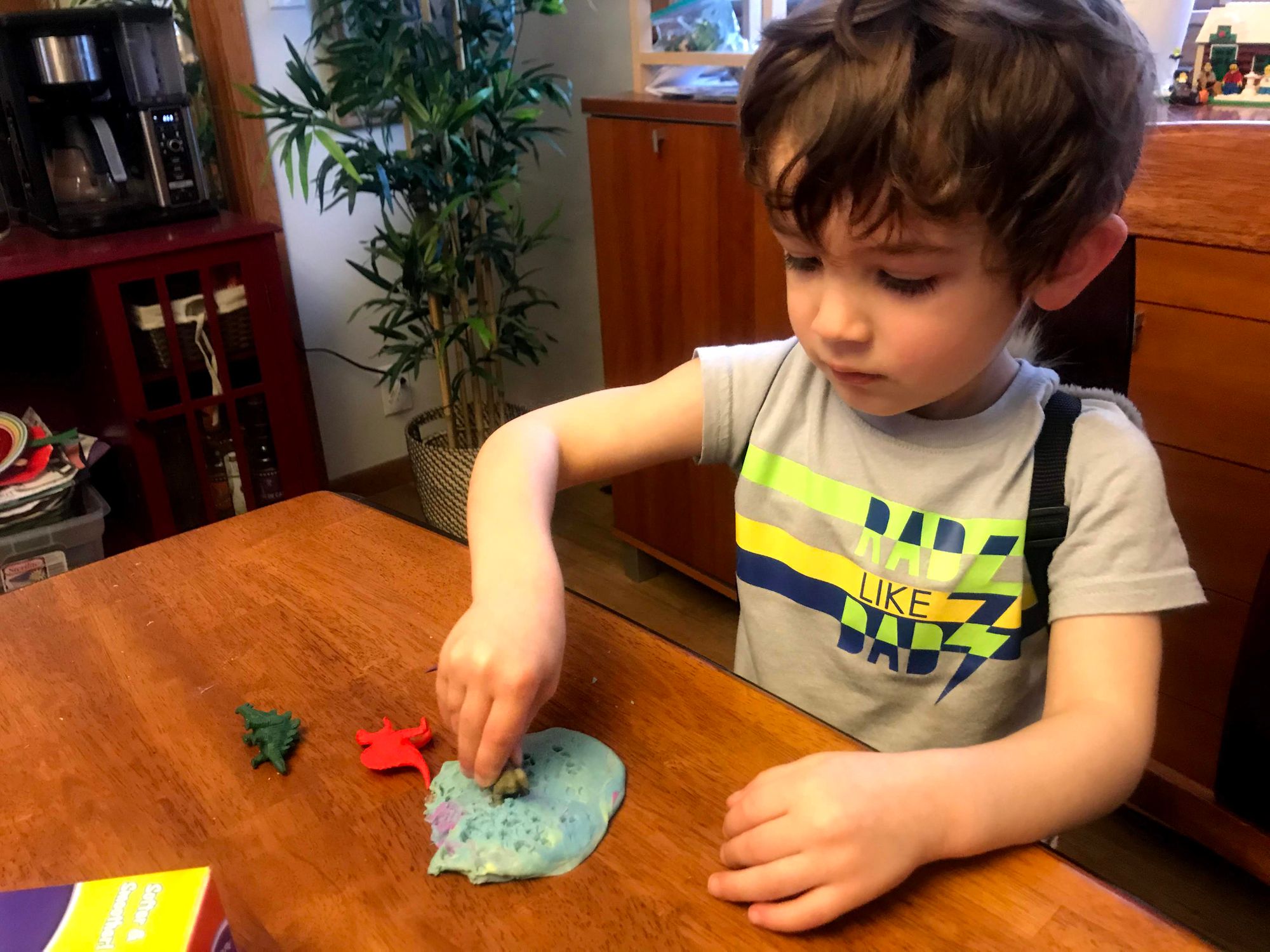